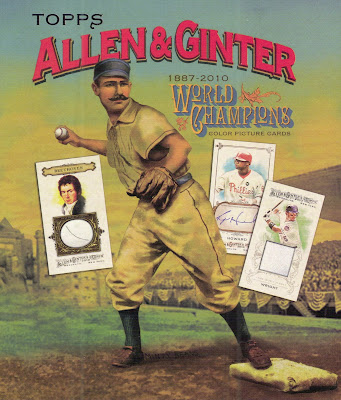 I started talking about hosting group breaks a week or so ago and along with the new "official" supplier of all things cardboard to LFB2B, Canada Card World, it looks as though this will become a reality. All that needs to happen now is thirty individuals who love to collect baseball cards can claim their spots in the break.

Here is how this one is going to work.

Each spot in the break will be $45 Canadian funds. If you want to grab any more spots after that it will be $40. For the first while I would like to limit your selection of teams to 1 team. After a week or so I will open it up to second and third choices for all. This case break will also be used to secure your spot and team choice, giving you first right of refusal, for subsequent monthly breaks being hosted by LFB2B.

This will be first to claim, holds your spot. The sooner we get all the funds in the sooner we can order the case and ensure it is here for "Opening Day". If you have any other concerns, suggestions or questions leave them in the Comments to this post.

Payments can be made to longflyball@inbox.com using PayPal. It seems the best thing to do is to send the money as a "gift". Please include the name you are securing a team with in the comments of your payment, it will make tracking and mailing so much easier. 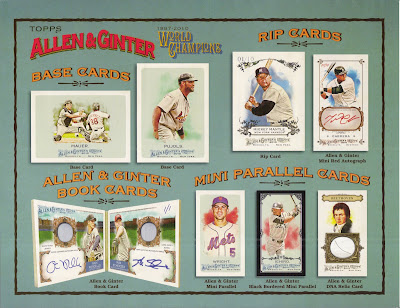 This will be a team based break.

Non-sport Box Toppers will be randomized first amongst those who did not receive any Box Toppers and then if possible amongst all participants.

Any non-sport Box Topper relics or autos will be randomized amongst ALL participants.

Cut Signatures, Mesozoic Relics and DNA Relics will be randomized amongst ALL participants.

Insert cards (Lords of Olympus, Monsters of the Mesozoic, World's Greatest Wordsmiths, National Animals, Sailors of the Seven Seas) will be randomly distributed amongst ALL participants 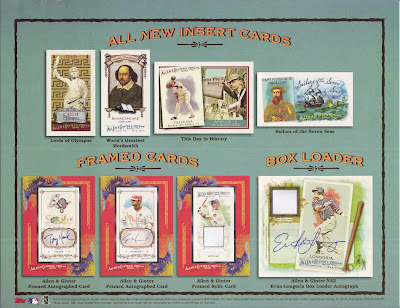 Listed below will be the teams available, their owner and the payment status.

I am looking forward to beginning to offer these kinds of breaks to people and hopefully furthering the interest already generated by a number of individuals throughout the blogging community. I think this will be an excellent endeavour.