While waiting for the Topps T206 release to hit the stores I found myself itching to open some packs. I stopped by one of the Hobby stores I frequent occasionally because they have moved locations and I wanted to check out the new digs.

There is nothing like walking into a brand new freshly renovated store. Everything is bright and shiny and smells new. Another bonus is when the space that they move into is twice the size of their previous space things tend to be easier to find than they were before. Knowing I needed to "scratch the itch", so to speak, I was looking for something retro/vintage themed. Would it be a box of 2007 Goudy? Hmmmm....gotta reserve funds for the aforementioned T206. I chose to limit myself to some packs instead.

I have received a few of the cards from this set in trades and I like the look of the cards. There were six packs left in the dusty box so I decided to give them a good home. Today's impulse buy was.......... 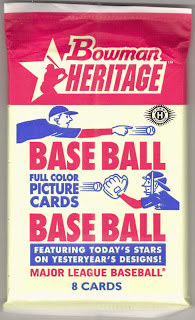 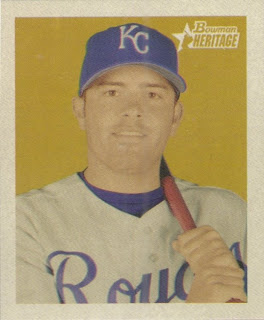 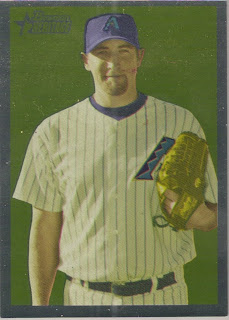 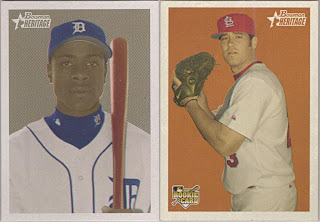 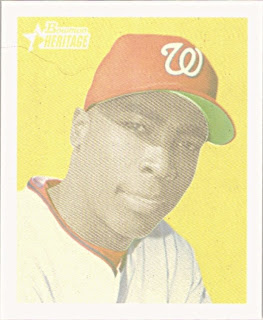 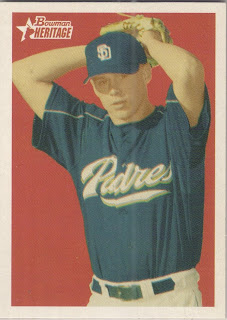 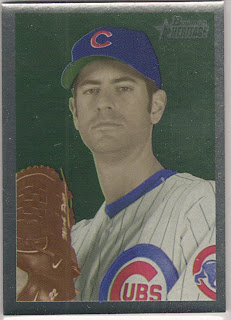 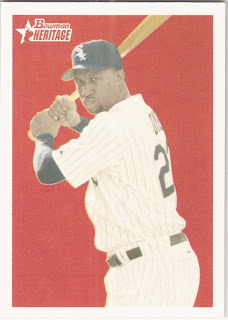 The reason I say "maybe" here is that it is kinda hard to tell. From what I understand the "white" parallel set is not serial numbered and therefore the only way to tell is to look carefully at the border and not see any of the grey-ish flecks that appear to be on the base cards. "Boooo!" on ya Topps for not making it a bit more obvious. 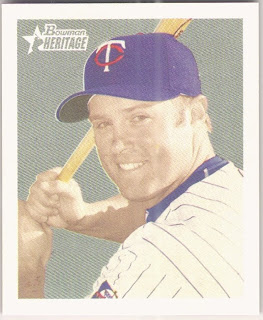 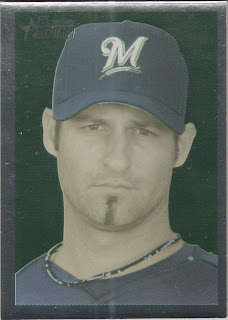 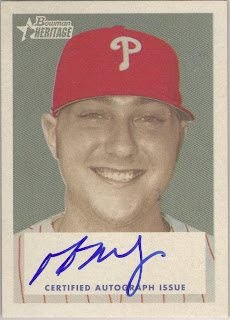 The fact that these autographs are directly on card is the biggest appeal to me. Definitely a fine looking card.


I have 3 more packs to rip but I will save that for another post. Right now, breakfast calls!!!