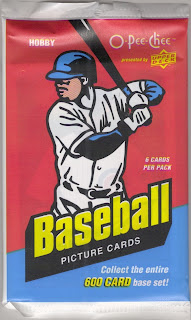 Here we are, June 16th and I was as excited as a excited could be. Upper Deck were going live with their OPC Baseball Product which from the previews looked great and the chase of another parallel set was on the horizon for me. I counted down the hours until I could leave my one campus of employment and stop by a conveniently placed card shop in between my other campus of employment and crack some of the highly anticipated packs. 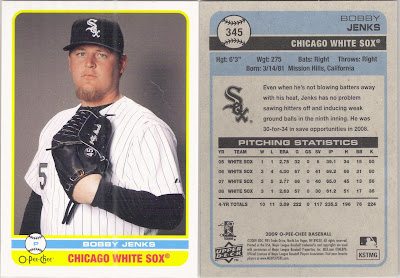 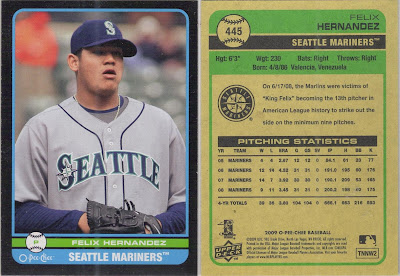 Okay, Upper Deck, c'mere a second. I got something to talk to you about.

Way back when you first touted this set you got me and a whole bunch of retro-addicted collectors all excited with the release of this promo ; 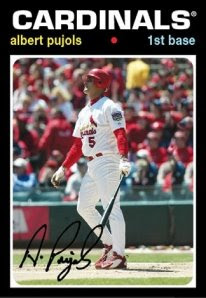 I understand that when you first showed this to the world a certain company got their collective panties in a bunch and decided to legally "ask" you to not do this. However, you did seem to have the rights to do so based on my minimalist understanding of the situation. For myself the only reason I considered tackling this set was for the fun of piecing together the insert parallel set that looked so cool. I am 3/4's of the way through what you did with the hockey set and am looking forward to when it is complete. This turn of event however has dampened what were once lofty hopes.

I understand in the grand scheme of things the place that this takes but I am not comparing this to anything other than itself. I feel you should have had the stones to pursue the matter against Topps, regardless if it pushed back the release of the set. Would the publicity of the whole asinine situation not have been worth it? Ask Vince McMahon about cheap exploitation disguised as hype.

Anyway, suffice it to say I am terribly disappointed in this. However, there is a silver lining. I will be purchasing much less of this product, thus enabling me to purchase even more of the Topps T206 100th Anniversary release later on this year.

I have pulled only 3 of these 20th Anniversary Upper Deck monstrosities but all three have been welcome additions, this is one of the best, imho; 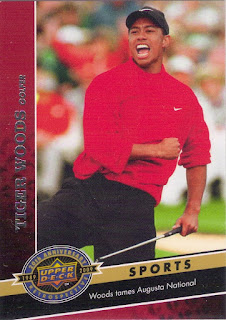 Next up is another great design. 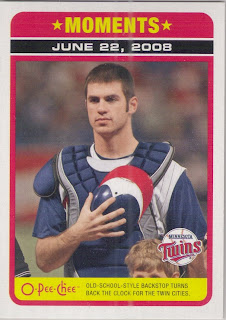 Next up is another of the base player cards and another classic baseball card pose. 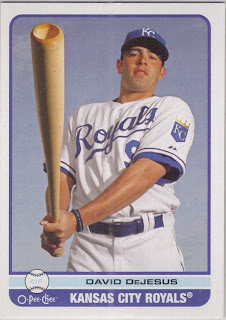 Have I said recently how much I like the card backs on these? Oh, I have? Okay, just checking. If you get a chance check 'em out, they're good.

And finally the last card in the pack. However, I am a bit concerned because I either just happened to get a pack of similar style cards or Upper Deck had some time to spend getting photos for this set. Here's ANOTHER posed card; 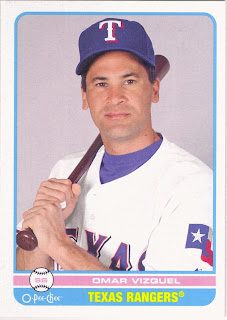 So, as you can see Upper Deck has delivered on their promise of an excellent base set with an attractive design more than exciting enough for me to tackle the 600-card set.
However, the cheap way they folded their tent and relented on, what I believed to be, the highly anticipated parallel set is too bad. I was looking forward to it but now I can only see myself collecting players, team sets and, if any, my personal sub-set.

With some questions left unanswered I will have to crack the rest of the packs I bought and see just what Upper Deck has done. I'll post another over at A Pack To Be Named Later if it hasn't already been done.