OTD - 1959 - In another of Bill Veeck's stunts, 3-feet 7 inch Eddie Gaedel returns to a major league field along with three other midgets. Arriving by helicopter and dressed as Martians, the quartet shakes hands with Nellie Fox and Luis Aparicio near second base on Comiskey Park's infield and gives them toy ray guns as the PA announcer informs fans the crowd the ETs have arrived to help the somewhat short keystone combo in their struggle with giant earthlings. 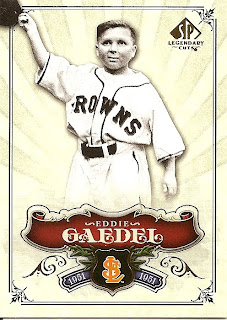 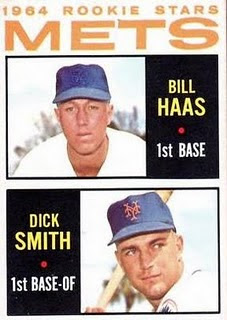 OTD - 1993 - Jose Canseco can't be accused of not using his head by anyone in Cleveland. The Texas right fielder drifts back to line up a long drive by Carlos Martinez and, when he turns his head to take a look at the wall, the ball skims off his glove, hits his head and bounces over the fence for a home run. 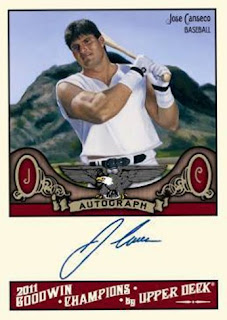 OTD - 1997 - Two inside-the-park home runs are hit in a span of five minutes on Memorial Day in Pittsburgh. First, Cubs slugger Sammy Sosa touches them all in the top of the sixth inning, then Tony Womack flies around the bases in 13 seconds in the bottom of the inning. The Cubs hold off the Bucs, 2-1, but it is the first time in 21 years that two N.L. players hit inside-the-parkers in the same game. 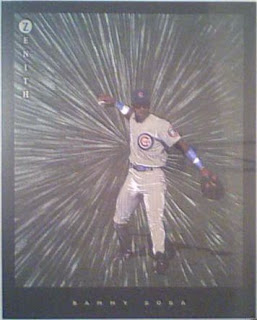 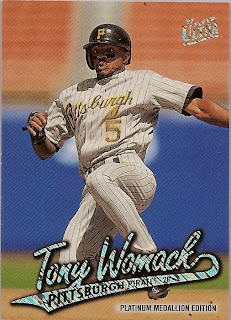 OTD - 2004 - In the second game of a twin bill at US Cellular Field, Frank Catalanotto becomes the first Blue Jay in franchise history to collect six hits in one game. The left fielder’s double and five singles contribute to Toronto’s 10-6 victory over the White Sox. 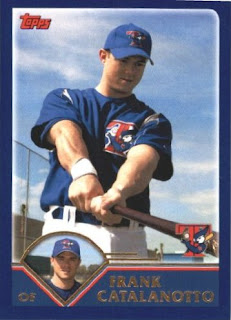