OTD - 1923 - Crossing the plate for the 1,741 time, Ty Cobb surpasses Honus Wagner's for most runs score in a career. The 'Georgia Peach' will tally 2,245 runs during his 24-year tenure in the major leagues, a mark which will not be equaled until 2001 when Rickey Henderson breaks the record. 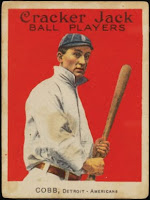 OTD - 1941 - Ted Williams raises his batting average over .400 for the first time during the season. His run to be the first since Bill Terry in 1930 to exceed the magic number will be marked in newspapers throughout the season, although it will often give way to the batting streak by Joe DiMaggio. 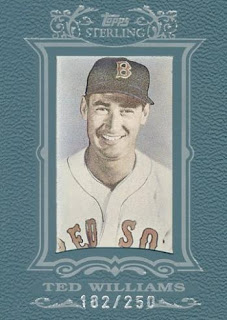 OTD - 1951 - The much-heralded Giants rookie Willie Mays makes his major league debut against the Phillies at Shibe Park. The 20-year old outfielder, who hit .477 in the minor leagues with the Minneapolis Millers in 35 games before being called up, goes hitless in five trips to the plate, but makes two outstanding defensive plays to contribute to New York’s 8-5 victory 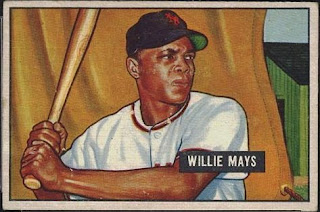 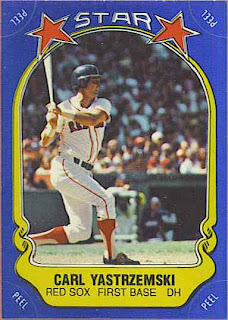 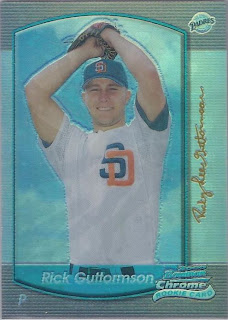