I started doing these posts on Twitter (@LongFlyBall) just as something I found interesting and Tweet-worthy. The more I thought about it the more it made sense to try an tie it in somehow to a regular post on my blog. I think I have found such a way. 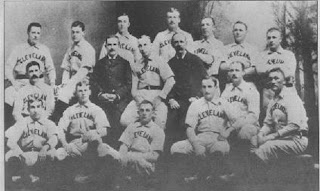 OTD - 1899 - The 1899 Cleveland Spiders win their first home game of the season over the Louisville Colonels. In the nightcap, they suffer defeat 2-1, when Louisville's Malachi Kittridge scores from second base on a single. Not so unusual, except.... Kittredge bypasses third base altogether, as the umpire is occupied with the play in the outfield. Despite vigorous shouting from the Cleveland nine, the Colonels get away with the game. 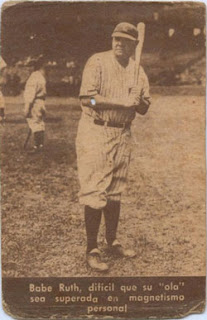 OTD - 1925 - The A's introduce another future Hall of Famer, 17-year-old catcher Jimmie Foxx, who pinch-hits and singles against Washington. 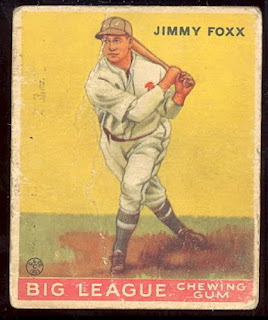 OTD - 1926 - Satchel Paige, 19 years old, makes his debut in the Negro Southern League, pitching Chattanooga to a 5-4 win over Birmingham. 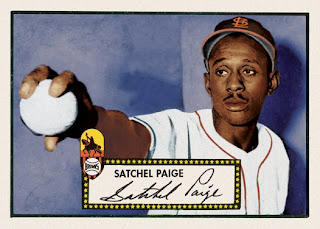 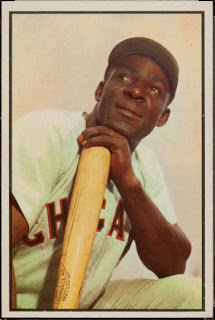 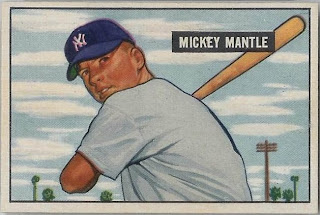