OTD - 1962 - Roger Maris is intentionally walked four times to establish a major league record. The quartet of free passes is issued are by four different Halo hurlers in New York's' 2-1 victory over the Angels in 12 innings at Yankee Stadium. 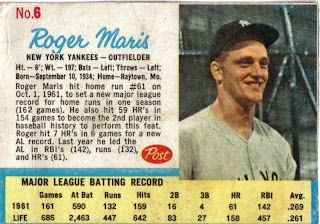 OTD - 1963 - Mickey Mantle hit a pitch from Kansas City's Bill Fischer off the right-field facade at Yankee Stadium in an 8-7 victory over the A's. 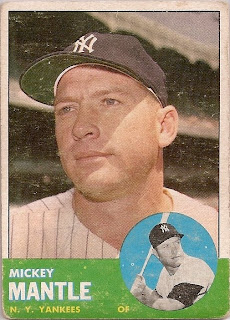 OTD - 1982 - In his last major league at bat, Mario Mendoza, who will become a minor league hitting instructor, reaches first on a fielder’s choice ending his nine-year career with a .215 batting average. The Ranger infielder’s name will become infamous as players struggling at the plate will be described as performing below the ‘Mendoza Line’ 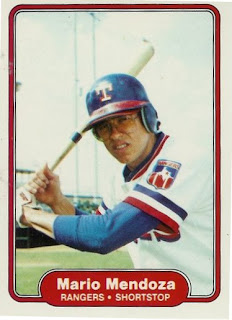 OTD - 1990 - During the Cubs 2-1 victory against the Reds in a 16-inning contest at Wrigley Field, Andre Dawson is walked five time intentionally to set a major league record. The previous mark of four free passes in a game was established by Yankees outfielder Roger Maris in 1962 and then equaled by Padres shortstop Gerry Templeton in 1985. 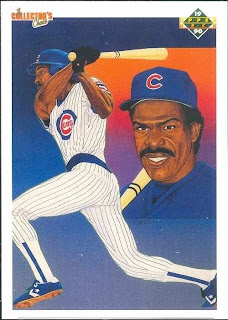 OTD - 2002 - Minnesota governor Jesse Ventura approves a financing framework for a $330 million open-air stadium. The bill is the result a seven-year effort by the Twins to secure help from the state, but the plan has only tepid support from the club because team officials are unsure if they'll be able to find $120 million for a required down payment and get a guarantee from major league baseball that a team will play in Minnesota for at least 30 years. 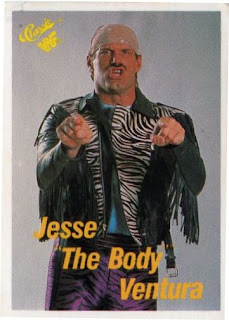